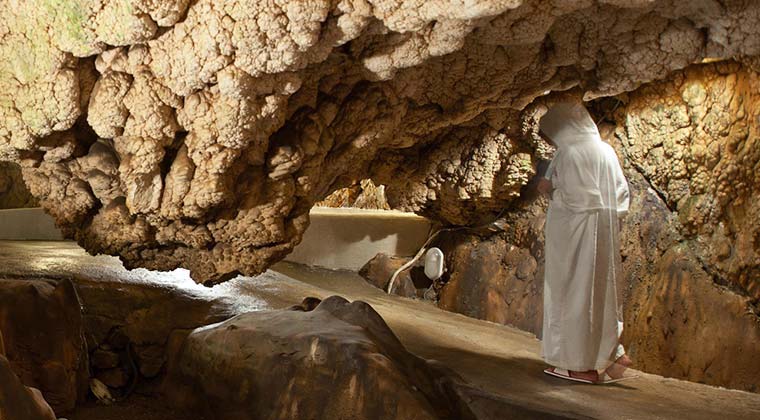 Located in the heart of Tuscany, Terme Grotta Giusti is a natural source of wellness known in Italy and abroad for its many healing and regenerating properties.

The eighth wonder of the world, an attribute assigned to this location by famed musician Giuseppe Verdi, still remains today one of the most fascinating and stimulating places in Tuscany. Located 800 meters from Collina Toscana Resort, it offers a unique wellness experience.

If you need to spend some relaxing time and opt to visit this precious corner of Tuscany, you cannot let the opportunity to immerse yourself in the waters of the Giusti Cave and enjoy the benefits of the thermal spring pass you by.

The Giusti cave, located in the town of Monsummano Terme, is a karst cave of significant tourist and cultural relevance. In fact, the cave is named after its first owners, the Giusti family, and, in particular, poet Domenico Giusti, who discovered it and made this cave popular.

The cave was accidentally discovered in 1849 by workers who were working in an adjacent lime grotto, owned by the Giusti family. The removal of a boulder that until then had blocked the entrance to the cave yielded a breathtaking spectacle: a deep cavity full of water, with maximum temperature around 34°C, extending to about 300 meters.

Thanks to Domenico Giusti’s own experience with spa treatments, the healing power of the water and the warmth of the environment, which was well suited to therapeutic uses, were immediately apparent. In the years to come, word of the the healing powers of steam baths rapidly spread, and the location became a popular destination for men in need of medical care and benefits. World fame comes only after the death of the Knight Domenico Giusti, for work from his sister Ildegarde Nencini-Giusti that it inherited the whole patrimony, it widened the establishment conferring him the aspect that we today know.

The thermal environments of Grotta Giusti

The environment of the grotta is enough ample allowing a vast choice of the most proper spaces for the different necessities. Every angle in fact introduces a different degree of damp and heat passing from temperatures different hand hand that he proceeds inside the grotta.

The environment is mainly divided in three areas, traditionally you rename Heaven, Purgatory and Hell, while in the Limbo it is situated a little pond with a constant temperature of the water of 36° during the whole year. The air inside the cave has a temperature that has varied since 31° to the 34° in base to the season and a level of damp next to 100%. The benefits of the Grotta Giusti

The perfect mix of heat and damp it makes the grotta Giusti an ideal thermal site for the care of numerous problems, not only tied up to the body but also to the mind, favoring relax and rest.

The thermal baths of the grotta Giusti they are particularly suitable to take care of chronic inflammatory rheumatisms, artropatie dismetaboliche, chronic inflammatory illnesses of the respiratory streets, also due to allergies and illnesses of the skin. In fact the perspiration favors the purification and the disintoxication of the body and the organism giving a feeling of psychophysical comfort.

Collina Toscana Resort offers you special wellness packages that include runs and thermal treatments that will allow you to enjoy some benefits of the Grotta Giusti! 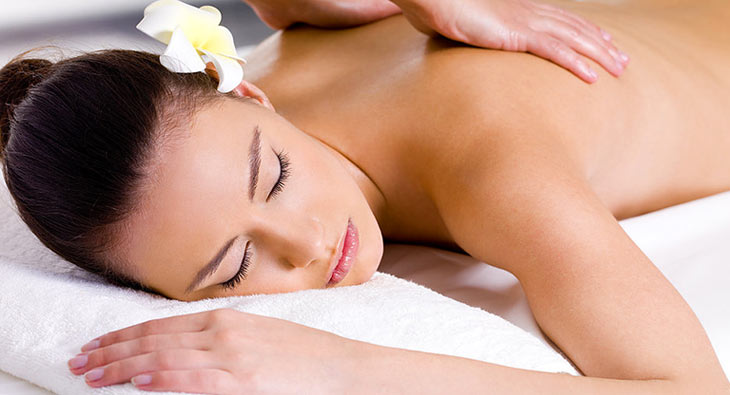 Book now your holiday for relaxation and wellness. Choose one of our special packages.